All Around Sydney Call Us Now

Our Ants removal experts, will provide you with fast and effective ants treatment.
We have ​qualified ants exterminator to help you to get rid of ants
​and to keep your house ant Free 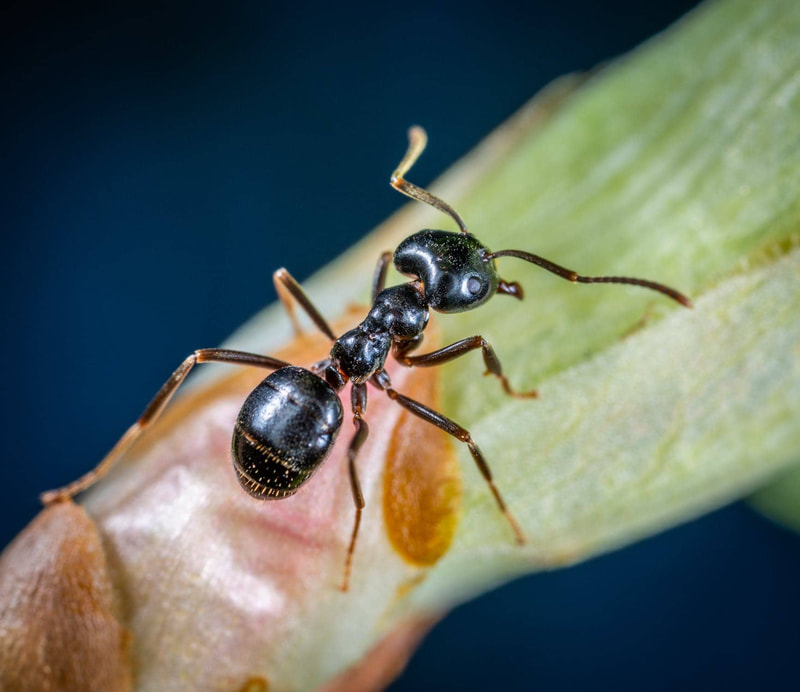 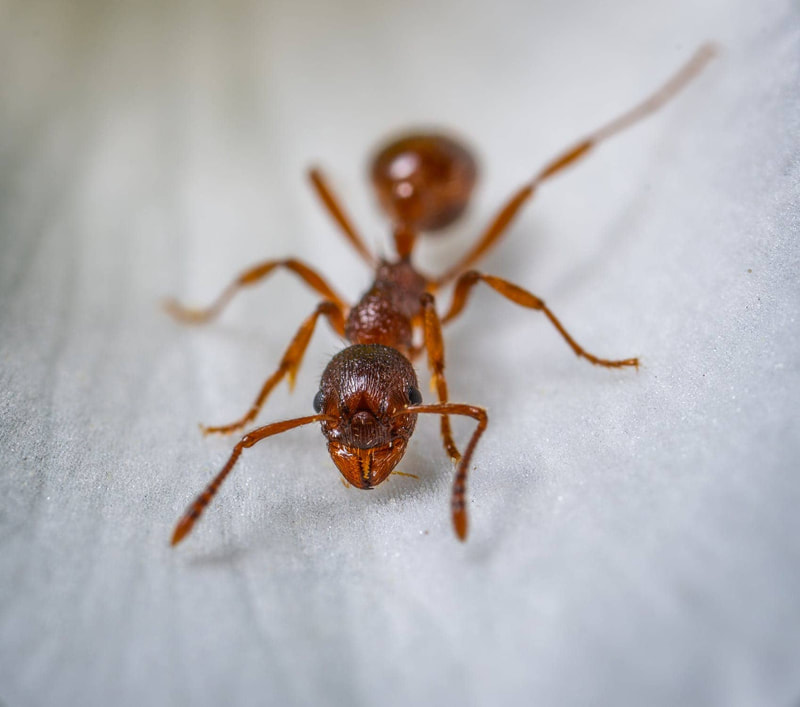 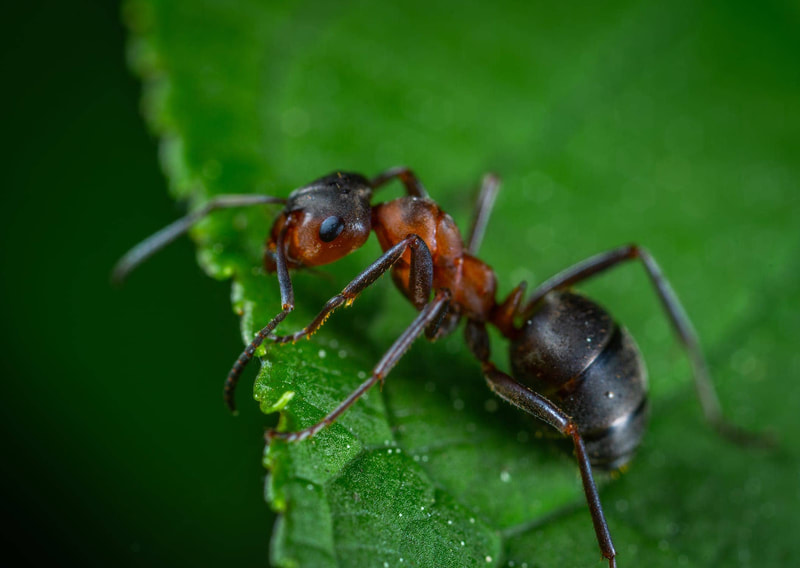 We Use Specific treatment For Each Type of Ant 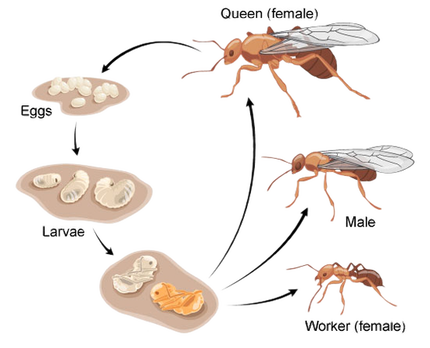 Abundant Insects
Ants are one of the most abundant insects on our planet and the reasons are their eusocial, complex societal behaviors and their ability to survive in many and various ecosystems. Like most other animal societies, reproduction is one of the core reasons why ants are so prevalent.
Reproduction for ants is a complex phenomenon that involves finding, selecting and successfully fertilizing females to ensure that the eggs laid are able to survive and molt through the successive stages of the ant’s life cycle – larvae, pupae and adults.
Ant Life Cycle
A brief description of the respective stages within the ant’s life cycle may be helpful when describing how ants reproduce. The eggs are small and cream colored and tended to by the workers. Ant larvae have no legs and are grub-like in appearance. Pupae are somewhat the same in appearance as adult worker ants and are initially cream colored, but become darker before becoming adult ants. The adult stages are the older ants we typically see foraging for food or protecting the colony from intruders, while the nurse ant adults are younger workers that attend to the needs of the queen and the eggs, larvae and pupae. The colony queen ants are almost always bigger than other members of their colony.
Ant Swarms
Each ant colony begins with, and centers upon, the queen, whose sole purpose is to reproduce. This reproductive behavior begins with winged males and virgin winged queens leaving the existing nest and swarming to search for a mate from another colony. The males and females within the swarm are called alates and their wings allow them to disperse away from the “mother” colony, so the likelihood is greater that no inbreeding with their relatives occurs.
Starting a New Colony
Once mated, the queen never mates again. Instead of repetitive mating, she stores the male’s sperm in a specialized pouch until such time as she opens the pouch and allows sperm to fertilize the eggs she produces. After mating, queen ants and male ants lose their wings. The queen scurries off in search of a site to start her new nest. If she survives, she digs a nest, lays eggs, and single-handedly raises her first brood that consists entirely of workers. After mating, the male generally lives a short life in isolation. The nest’s queen controls the gender and function of her offspring since her fertilized eggs become either wingless female workers or re productively capable virgin queens. Unfertilized eggs develop into winged males who do no work other than to fertilize a virgin queen. The queen produces myriads of workers by secreting a chemical that retards wing growth and ovary development in the female larvae. Virgin queens are produced only when there are sufficient workers to allow for the expansion of the colony.
Worker Ants
The workers enlarge the nest, excavate elaborate tunnel systems, and transport new eggs into special hatching chambers. Hatch-ling larvae are fed and cleaned, and pupated larvae in cocoons are protected until the young adults emerge to become workers themselves. At this point the colony’s workers are mostly directed to expansion of the colony and caring for the queen. Depending upon the ant species, it may take from one to several years for a colony to become large enough for the queen to begin producing virgin queens and males that will leave the colony, swarm, mate and begin a new colony in another location. This process and behavior is typical of most ant colonies.
Multiple Queens
However, some ant species reproduce and develop new colonies with several queens who work together. Sometimes, groups of workers swarm from the nest with a young queen to help her establish her new nest. In colonies with several already fertile queens, an entire group of ants will break away along with their with their individual queens to establish individual colonies. In single queen colonies, such as those of some fire ants, the death of the queen means the death of the colony, as she leaves no successors.
Colony Budding
Colonies with multiple queens may also reproduce by a process called colony budding. Ants that reproduce by budding do not have mating swarms. Budding occurs when one or more fertile queens and a group of workers leave an established nest and move to a new nest site. The respective roles of queen and workers remain the same in the budded colony since the workers assist in the establishment and care of the new, budded colony. Pharaoh ants, some fire ants, ghost ants and Argentine ants, some of the most difficult ant species to control, spread by budding. Interestingly, Pharaoh ant workers by themselves can form a successful budded colony by developing and caring for the queens that are produced from the ant brood they brought along with them.

Get A Free Quote